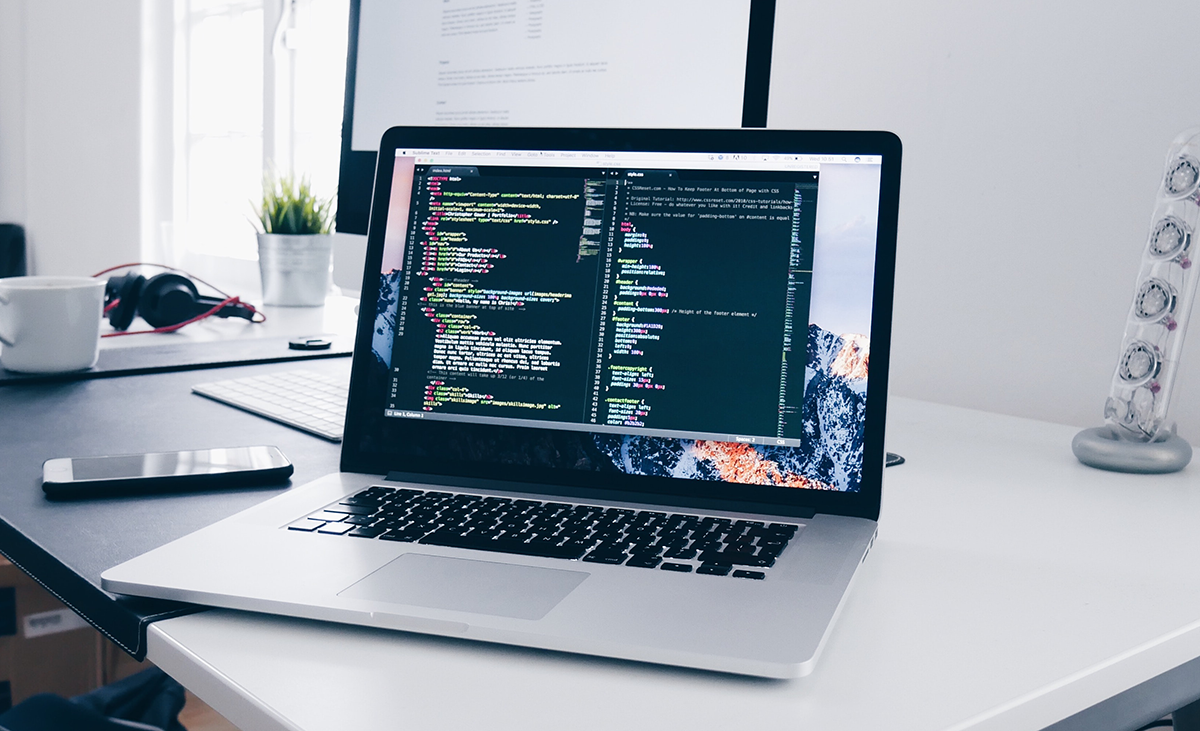 How long should a good Title Tag be?

A good title tag is key to giving users a quick insight into the content of a search result and why it is relevant to their query. As a matter of fact, having informative title tags on your site can directly help improve click-through-rate.

But how long should these title tags be? Recommended title tag length has been an ever-changing aspect that those in the SEO industry have had to deal with over the years. Most recently, the rule of thumb has been to shorten your title tag to around 50 to 70 characters. Those character limits have been created based upon how the titles display in search engine results pages (SERPs). Title tags that are longer than what Google displays in the SERPs will be shown cut off, which means that users won’t be able to read the full title tag. These recommendations though have never come directly from Google. Rather, specific length for a title tag is something the SEO community (such as MOZ, SEMRush, AHREFs) came up as a standard, given the long silence from Google on this matter.

The Official Statement from Google on Title Tag Length

While Google has been well aware of the ‘recommended length’ for title tags by third-party sites, they have never given a statement confirming this to be true, or untrue. That is, until this past February during the Google Search Central LIVE ‘Off The Record Podcast’, which included Google Search Relations Team members John Mueller, Gary Illyes, and Martin Splitt. Illyes was asked if there was a value in having title tags that are longer than the displayable space and sections. The answer was direct and with no ambiguity: “Yes.” He went on to say that third-party standards and recommendations were never officially endorsed by Google and that the official recommendation is to be descriptive and concise.

SEO professionals now know that regardless of how the title tag is displayed Google will still take into account the entire description, and can now shift the focus from worrying about a tag that is too long to writing the most descriptive phrases, all while being as direct to the point as possible, avoiding vague descriptors (for example “Home” for your homepage title) or unnecessarily long or confusing titles. Here is Illyes’ official statement on a good title tag: “Try to keep it precise to the page, but I would not think too much about how long it is and whether it’s long enough or way too long. If it fills up your screen, then probably it’s too long, but if it just one sentence that fits on one line or two lines, you’re not going to get a manual action for it.” In summary, if a user reads your title tag and can quickly and easily have a good understanding of what the page is about, mission accomplished!

What you can read next 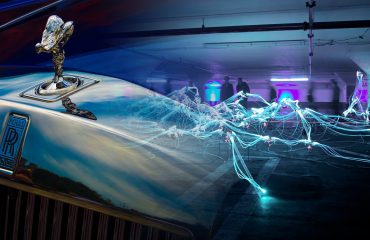 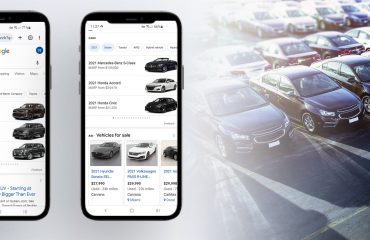 The power of Google Vehicle Ads 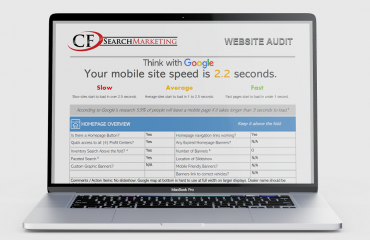 FIND OUT IF CF SEARCH MARKETING IS RIGHT FOR YOU